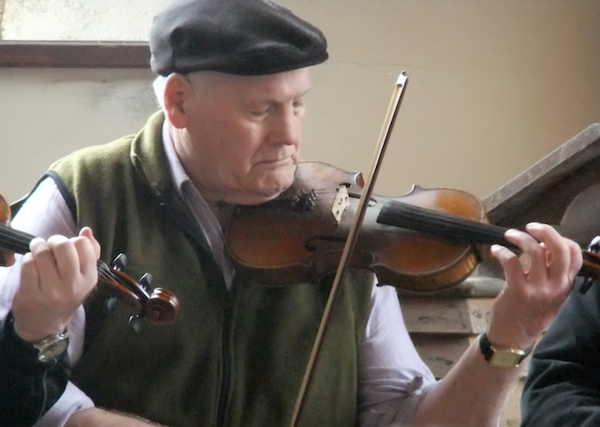 Voices of Irish Music & Migration presents oral histories, photographs, and music recordings related to Irish migration to Great Britain and the United States between 1945 and 1970.

Sara Goek conducted over 40 original oral histories over the course of several research projects from 2008 to 2014. These include interviews with first-generation migrant musicians as well as second-generation and non-Irish people who participated in the Irish music scene in the post-Second World War era. Twelve interviews are presented as part of this digital archive, along with photographs and music recordings.

The digital archive was created with Omeka and the Oral History Metadata Synchronizer (OHMS). It was originally created in 2015 as part of a Ph.D. in History / Digital Arts & Humanities at University College Cork. A book based on this research is in progress. Other published works based on this research are listed here.