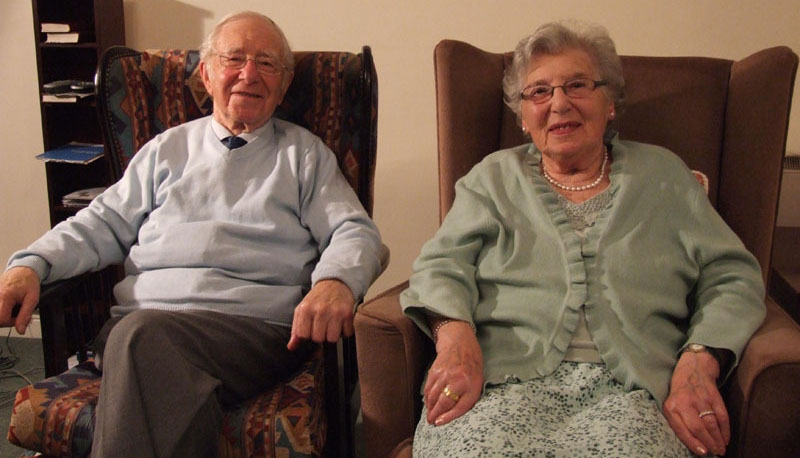 The Irish Jewish community has been established since the 1650s. Mainly concentrated in Dublin and very small (it is estimated that by 1850, the Jewish population in Dublin numbered about 350), the community was augmented in the aftermath of the May Laws, passed in Russia by Czar Alexander III.

From 1882 until the 1920s, Jews were obliged to leave Eastern Europe, seven hundred Lithuanian Jews resettling themselves in Dublin in 1890 alone. The majority of Jews in Dublin are still descended from Lithuanian immigrants from that period of history.

The number of Irish Jews peaked at slightly short of 5,000 during the 1930s. However, widespread emigration since the 1950s has led to a dramatic decline in the Irish Jewish population; currently, the Dublin Jewish community numbers around 1,000.

The Dublin Jewish Oral History Project has been ongoing since 2011, based on an initiative taken by the Jewish Representative Council of Ireland. Its remit is to reflect and record the narrative of Dublin Jewish history based on the personal testimony of as many members of the Dublin Jewish community as possible, across a broad spectrum of ages, over an open-ended period of time. Most ethnographic interviews in this regard have taken place in Dublin, with a small number occurring outside Ireland, in places including Manchester, London, Vancouver and Tel Aviv. The research is undertaken on a voluntary basis, and since 2012 the project has been led by Dr Melanie Brown, whose principal research interests include Irish Jewish music, culture and identity.